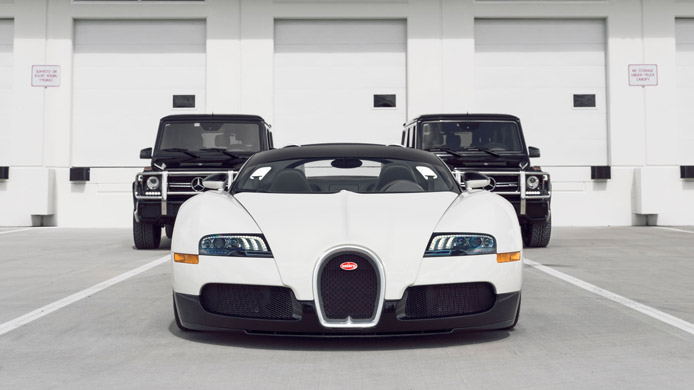 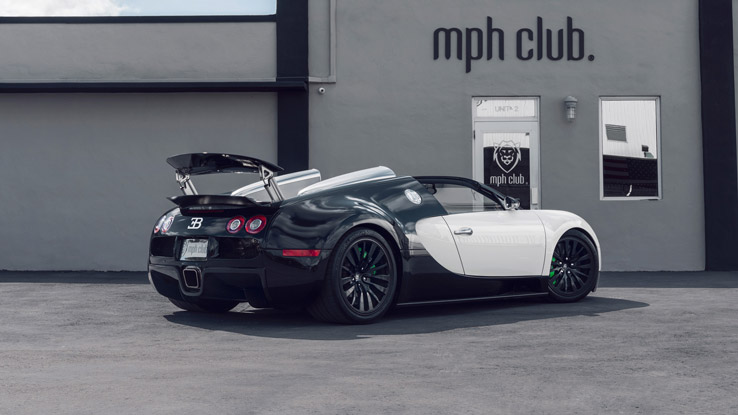 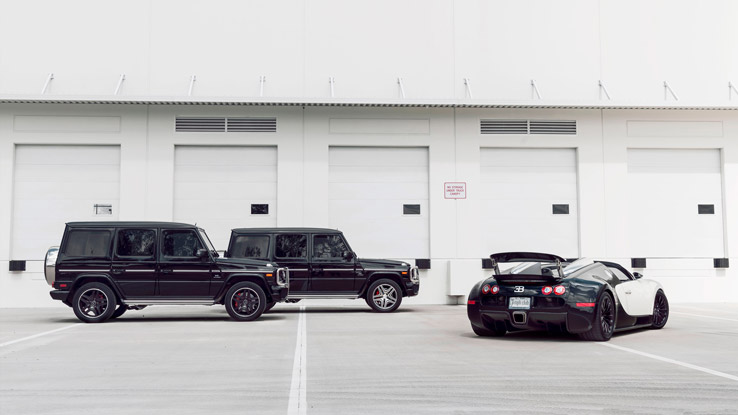 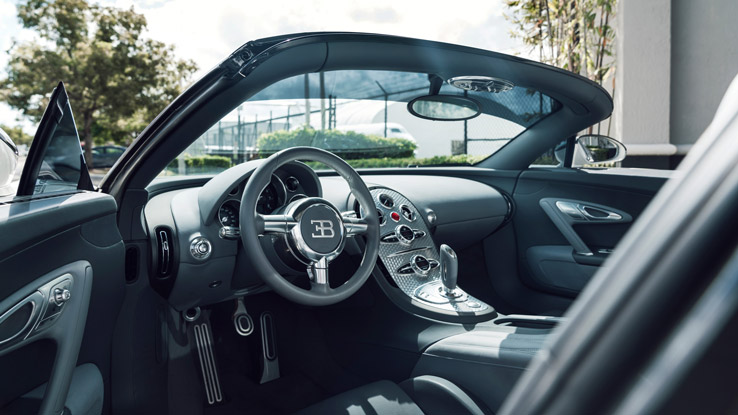 Bugatti Rental Miami. Since it was first launched in 2005, the Bugatti Veyron EB 16.4 has received critical acclaim from just about every major automotive journalist alive today. So it’s little more than a formality for me to state that, until very recently, this was the fastest production car in the world. Now, that being said, Miami is not the biggest city in the world. It’s not the richest city in the world. It’s not the most populated or even the most visited city in the world. However, with the exception of Monaco and perhaps Dubai, I simply cannot name a more appropriate city for a Bugatti Veyron. If you don’t think so, for whatever reason, you can consult some of Miami’s resident Bugatti owners; such as rapper and producer Birdman, rapper Flo Rida, and producer Scott Storch. 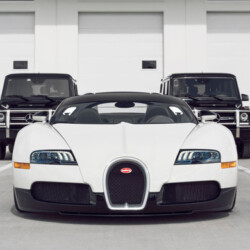 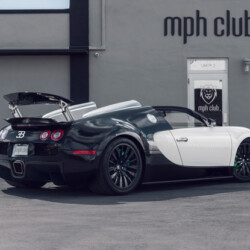 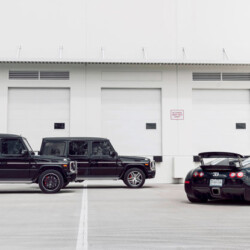 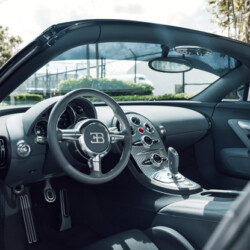 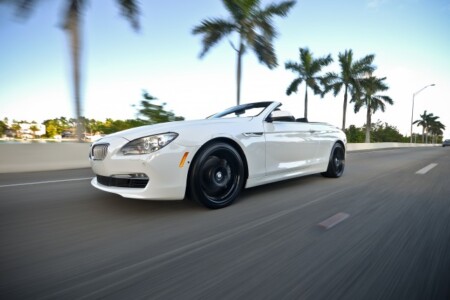 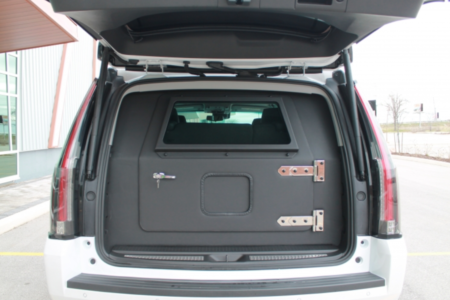 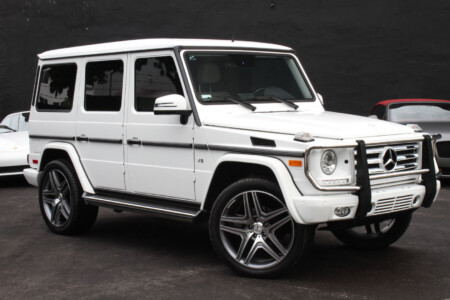 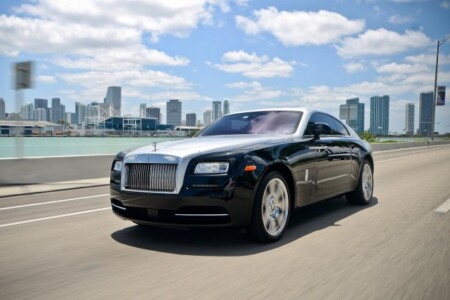 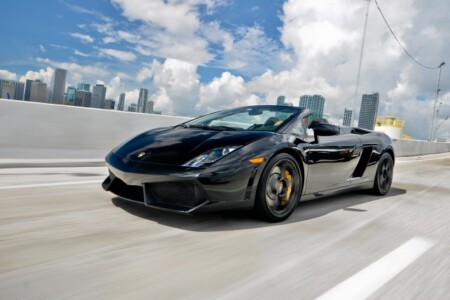 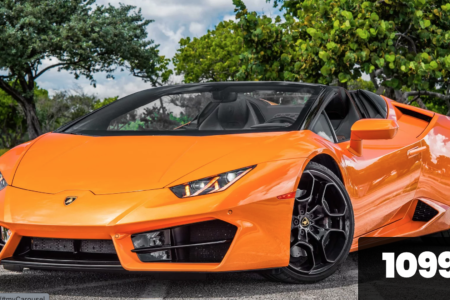 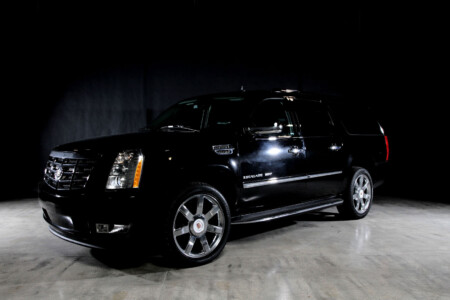 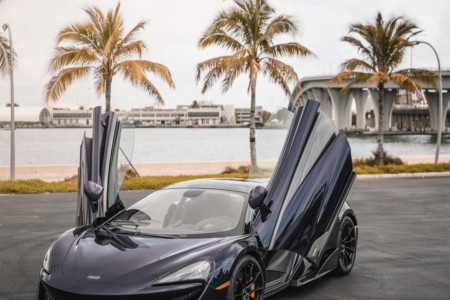 You won't be charged yet
$25,000/day
Search
Welcome to Dreality.

Register with your email