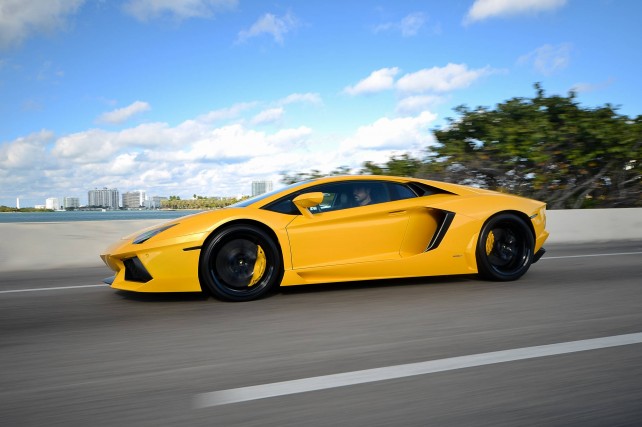 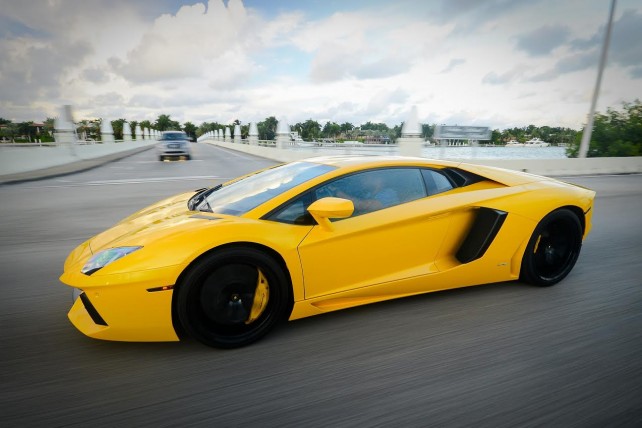 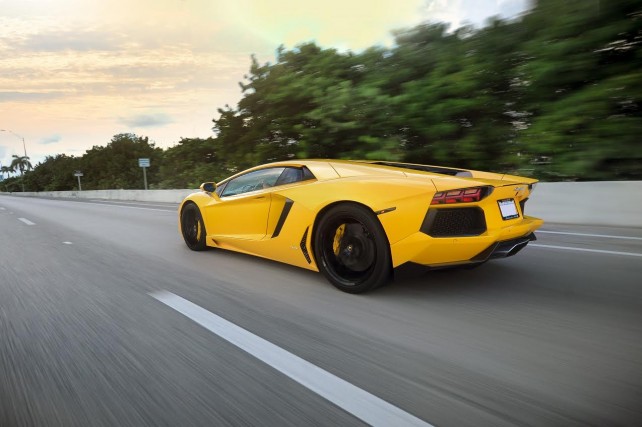 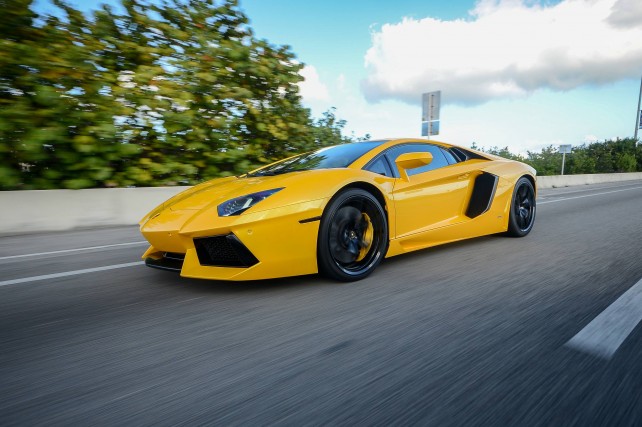 Not only is Miami a city that is known for its cutting edge style and attention to appearance, it is also an icon to the world, an international symbol that immediately brings to mind images of culture, sophistication and beauty. When it comes to the world of high end sports car, the same can be said for Lamborghini and their new flagship model, the limited edition Aventador. With only four thousand of these high performance vehicles scheduled for production, driving one is an opportunity that will pass most people by. Elite Luxury Services of Miami, however, is not going to let that happen to you. The premiere destination for luxury car rentals in Miami, Elite Luxury Services is one of the first locations to take delivery of the Lamborghini Aventador in the United States and now it is ready for you.

With the sleek, cutting edge design that is now symbolic of Lamborghini and modeled after the look first pioneered by American stealth fighter planes and bombers, this is a car designed not to blend in but to stand out. The angular lines and smooth body panels will blur as you accelerate from zero to sixty in less than three seconds. As fearless as it is on the open road, it is just as inspiring on the city streets. The low purr of the engine that is recognized around the world will cause heads to turn as you go from destination to destination in beautiful South Beach. Car rentals will likely happen often in your life, but the opportunity of luxury sports car rentals in Miami may not come very often, so let Elite Luxury Services give you the ride of a lifetime. 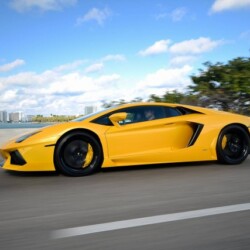 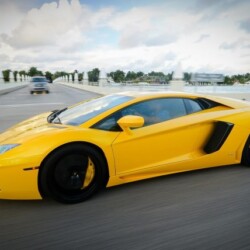 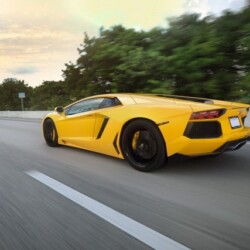 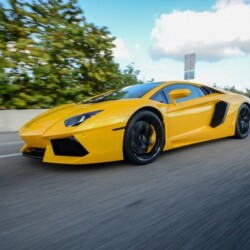 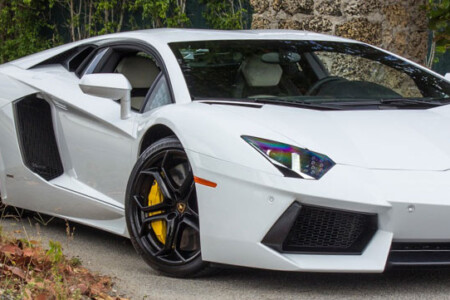 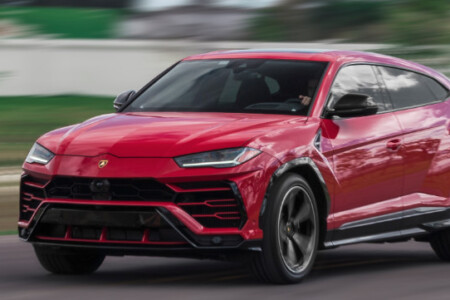 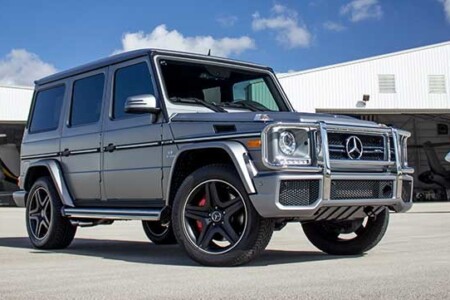 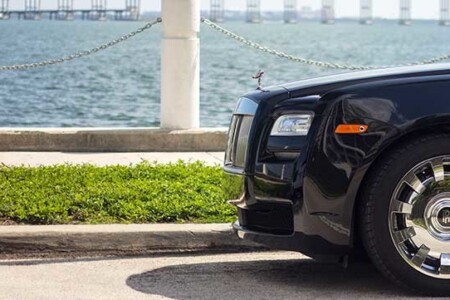 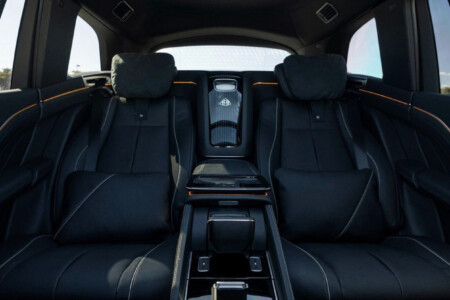 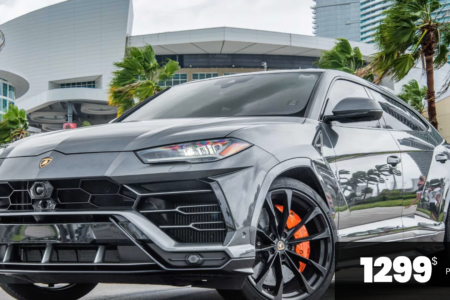 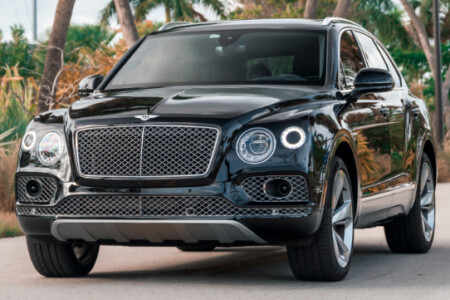 You won't be charged yet
$2,799/day
Search
Welcome to Dreality.